Skydance is now certified as a Woman-Owned Small Business

Skydance Helicopters is proud to announce their official certification of Woman-Owned Small Business by the Women’s Business Enterprise National Council. 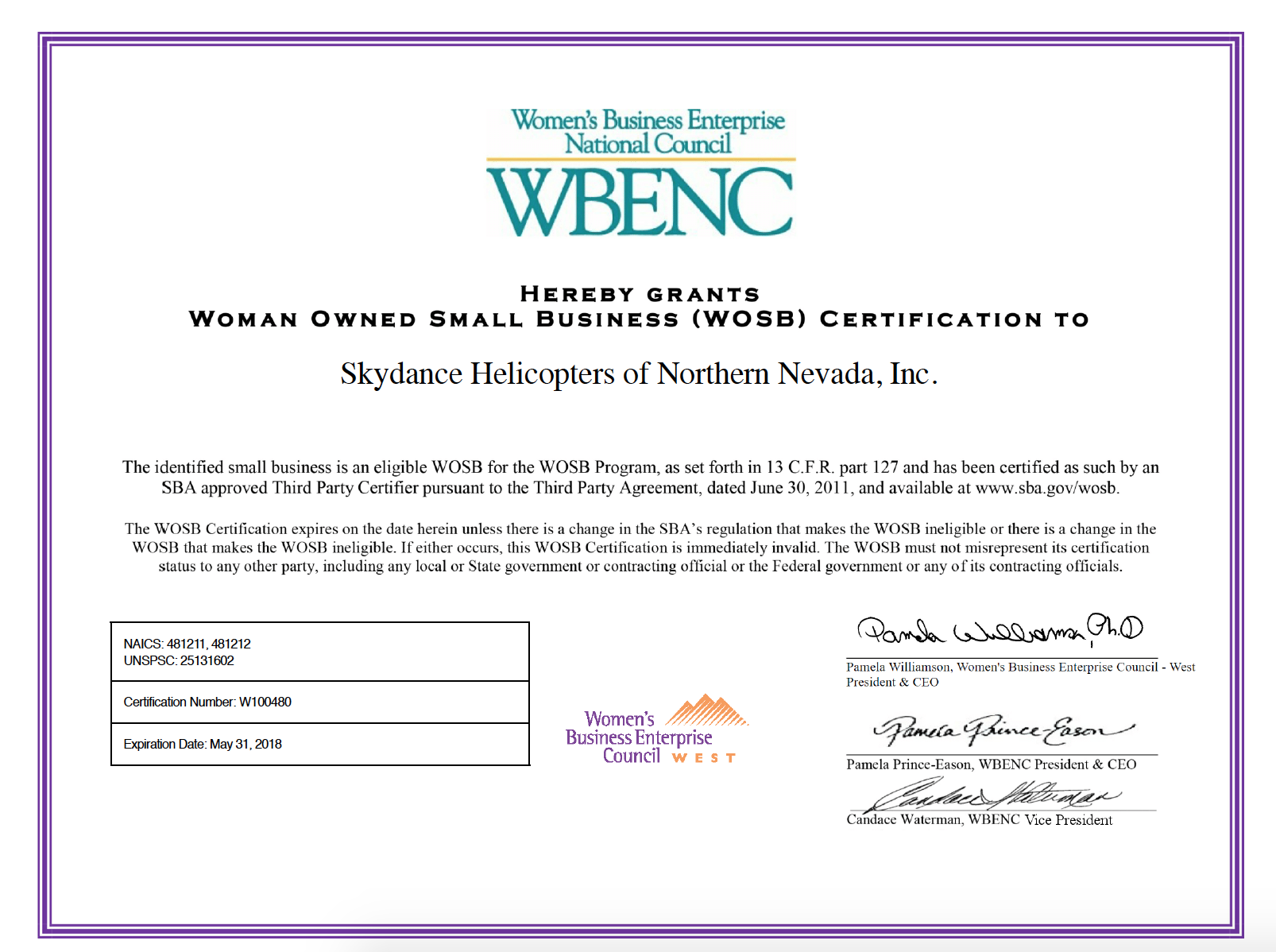 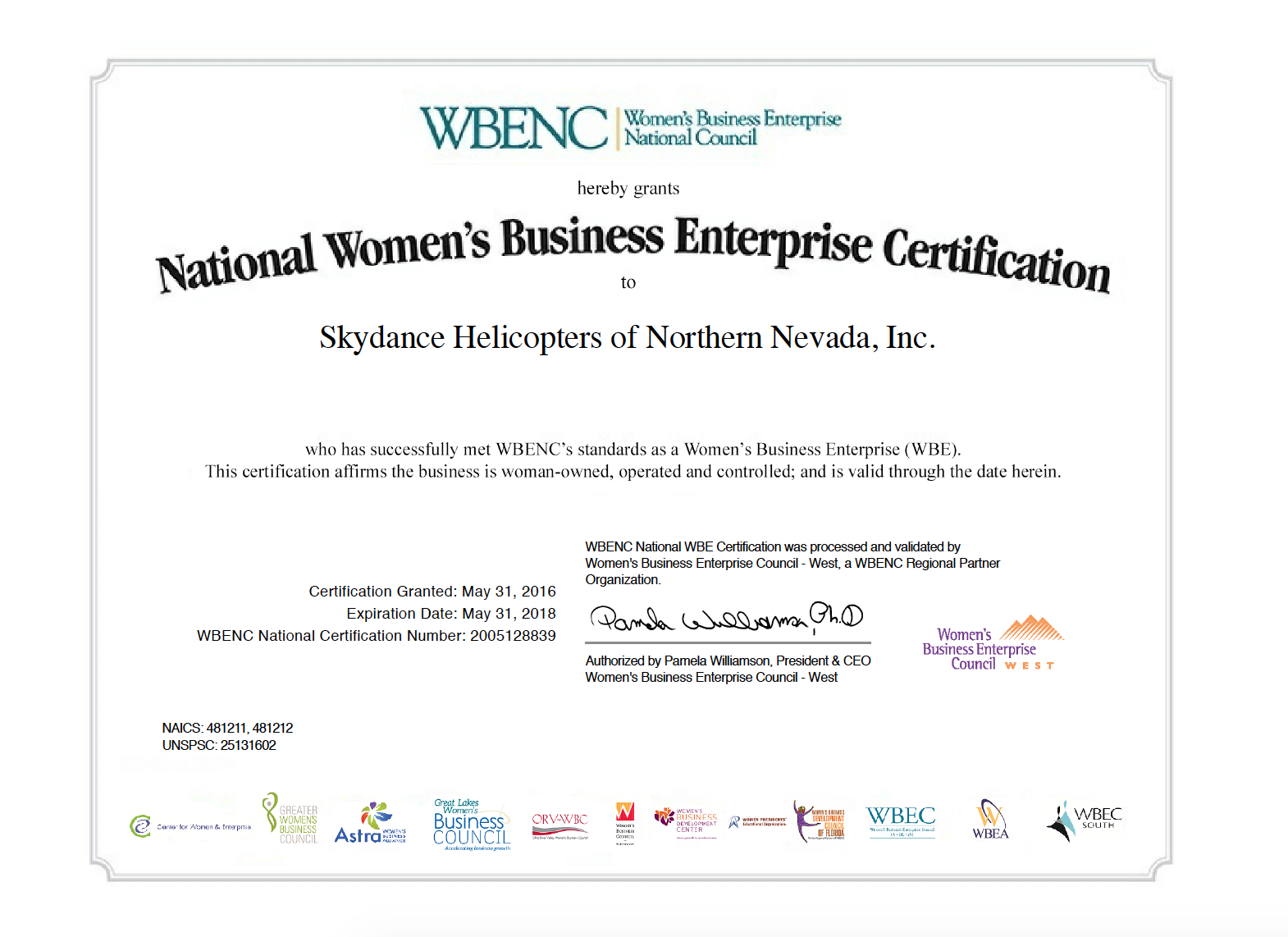 Skydance Helicopters. is pleased to announce the launch of their new Website. The site was designed and developed by Reno based Laxalt & McIver.

In business over 30 years, Skydance is one of the oldest and most experienced helicopter companies. Skydance offers an exceptional safety record as well as a courteous and professional support staff.

Laxalt and McIver is a thought-leading marketing communications group with a focus on providing innovative, creative and strategic marketing solutions to a local, national and global client base.

According to co-founder Matthew McIver,

“L&M is dedicated to creating disruptive, game-changing marketing communications that energize and transform brands and create engagement with their audiences. We are excited to bring our capabilities to Skydance Helicopters and provide them with a dynamic new Website as they continue to build on more than three decades of aircraft service innovation ”. 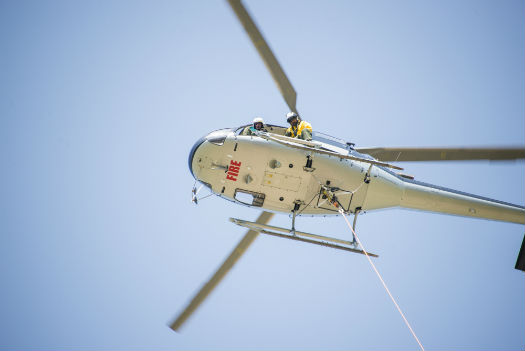 Short-haulers practice extractions from typical terrain. Although the USFS doesn’t expect to use its short-haul capability often, the tool can be life-saving in an emergency. Lane Lamoreaux Photo
View Original Post via VerticalMag
0
    
Continue Reading → 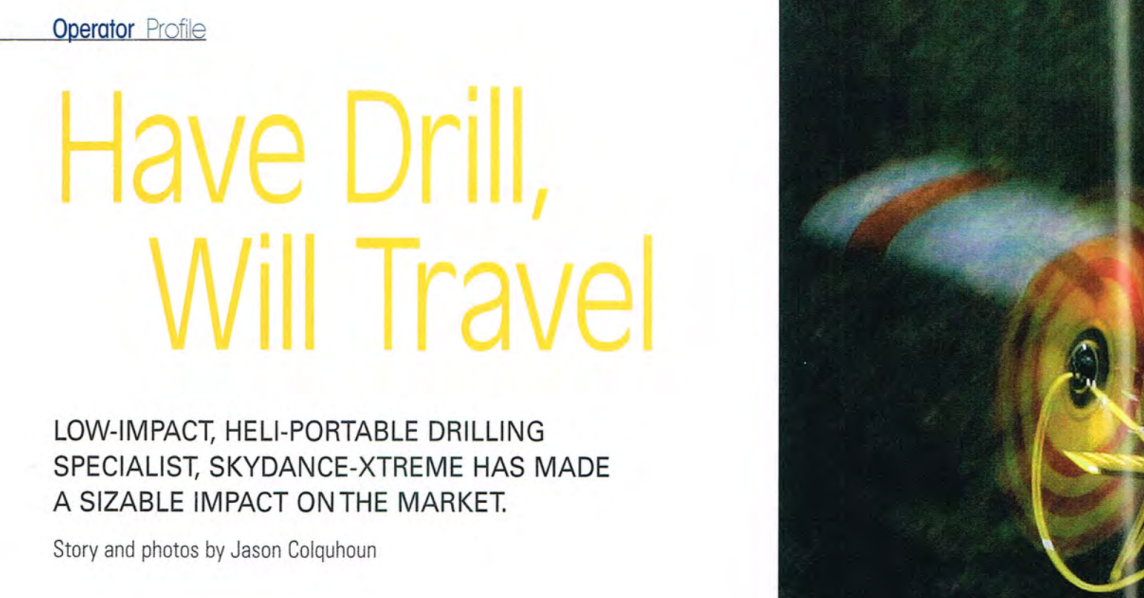 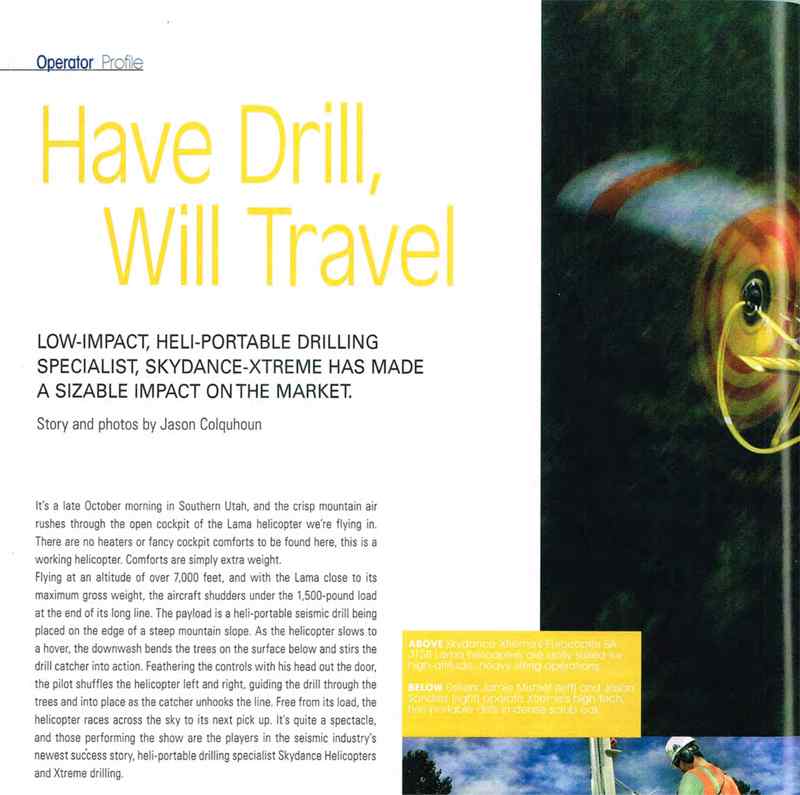 “Low-impact, heli-portable drilling specialist, Skydance-Xtreme has made a sizable impact on the market…”