Short-haulers practice extractions from typical terrain. Although the USFS doesn’t expect to use its short-haul capability often, the tool can be life-saving in an emergency. Lane Lamoreaux Photo
View Original Post via VerticalMag
0
facebook twitterbird linkedin googleplus pinterest 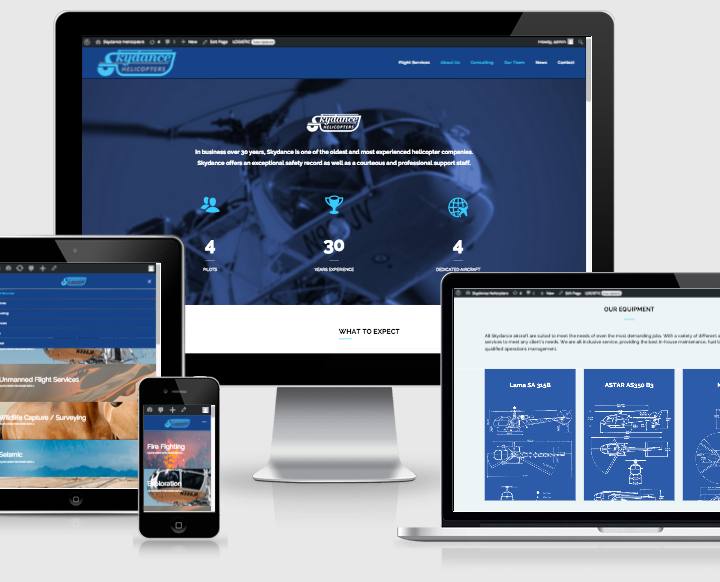 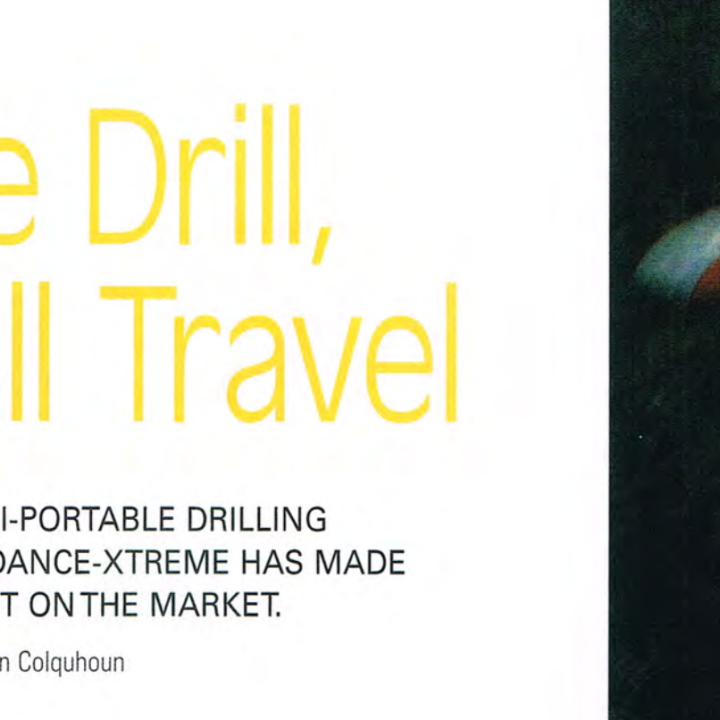